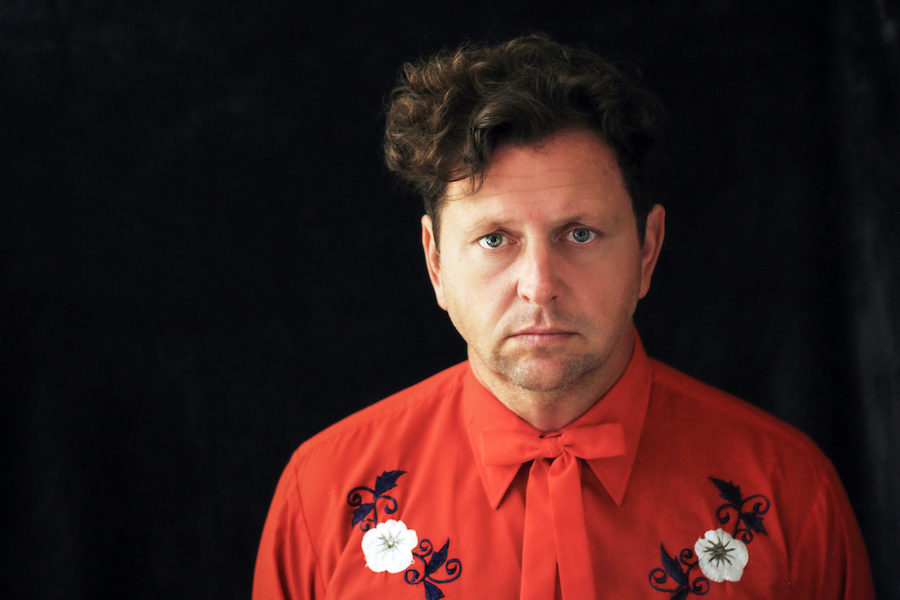 Abe Partridge is a heralded musician, singer/songwriter, visual artist, and podcaster based in Mobile, Alabama. His 2018 debut, Cotton Fields and Blood For Days earned him rave reviews, with Tony Paris saying in Bitter Southerner: "He plays guitar the same way he writes lyrics, bashing the strings with abandon until they are just about to come loose, then beautifully picking the notes until every last word falls into place. More to the point, Partridge writes to make you sit up and think. He wants to jar your reality.  Sometimes, his lyrics are sly and subtle. Sometimes they come at you with a roar and thunder, as if the Four Horsemen of the Apocalypse were approaching, and the heavens were opening up to herald a warning." Since the release of his debut, Partridge has toured relentlessly, including several tours of the Netherlands and the U.K. developing a reputation for moving, passionate, and sometimes comedic, performances at prestigious songwriter festivals and a regular at Nashville’s Bluebird Café. He has performed on the syndicated radio programs, Mountain Stage and Woodsongs Old Time Radio Hour.

Most recently, Partridge and partner Ferrill Gibbs released the Alabama Astronaut podcast, where they explore songs previously undocumented at churches in Appalachia. The podcast finds Partridge chatting with Holiness preachers and looking into the practice of snake handling. It was in the Top Ten documentary podcasts on Apple Podcasts within days of its release.

When Partridge is not writing or touring, He is creating his folk art paintings, which now hang in art galleries around the southeast and in the private collections of Tyler Childers, Mike Wolfe (American Pickers), and Rick Hirsch (Wet Willie). His artwork was featured in Stephen King’s 2019 sequel to The Shining - Dr. Sleep. He painted the cover art for Charlie Parr’s, Last Of The Better Days Ahead (Smithsonian Folkways). He also created art for Tyler Childers’ 2022 release, Can I Take My Hounds To Heaven?

American Songwriter Magazine said, “Abe Partridge has established himself as one of the most respected songwriters and visual folk artists in the southeast.”

In November of 2022, Partridge released the EP Alabama Skies on BCPR which includes "Abe Partridge’s 403d Freakout". Partridge told Songfacts the story behind the song: " 'Abe Partridge's 403d Freakout' was a song I wrote in about 20 minutes. It took me two weeks to make it rhyme, and then it took me about six months to learn it. I just sat and wrote a couple of pages of thoughts as they came to me. It was my attempt at describing my thoughts chronologically as they sometimes occur in my head before I filter them. It is those thoughts that I often have if I allow myself to mentally wander." 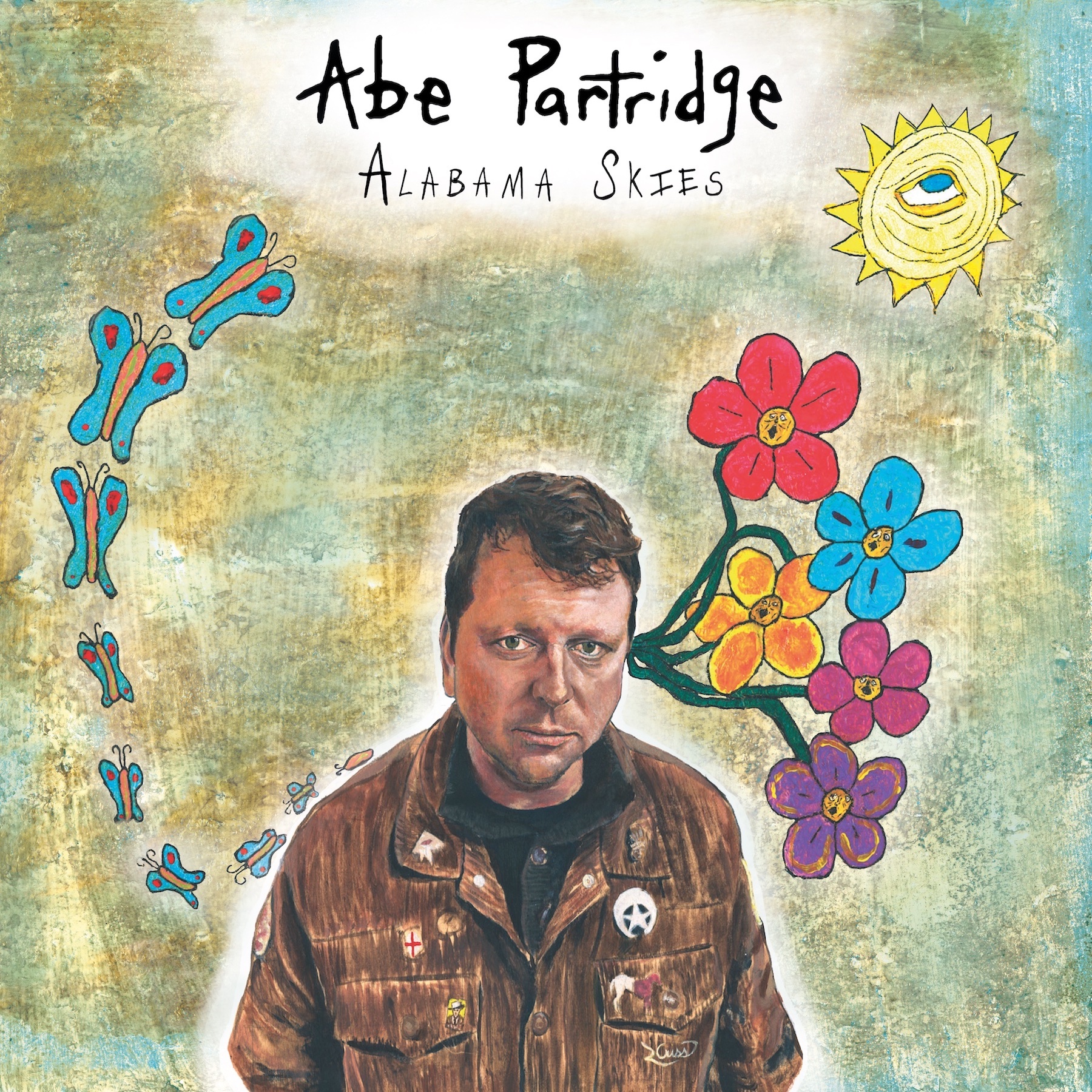 Alabama Skies is on vinyl only and is available for purchase here - https://abepartridge.com/product/842722

﻿Partridge is now gearing up for an exhibit of his artwork at the Alabama Contemporary Art Center in Mobile in January of 2023 and the release of his full-length recording, Love In The Dark, on BCPR in the spring of 2023 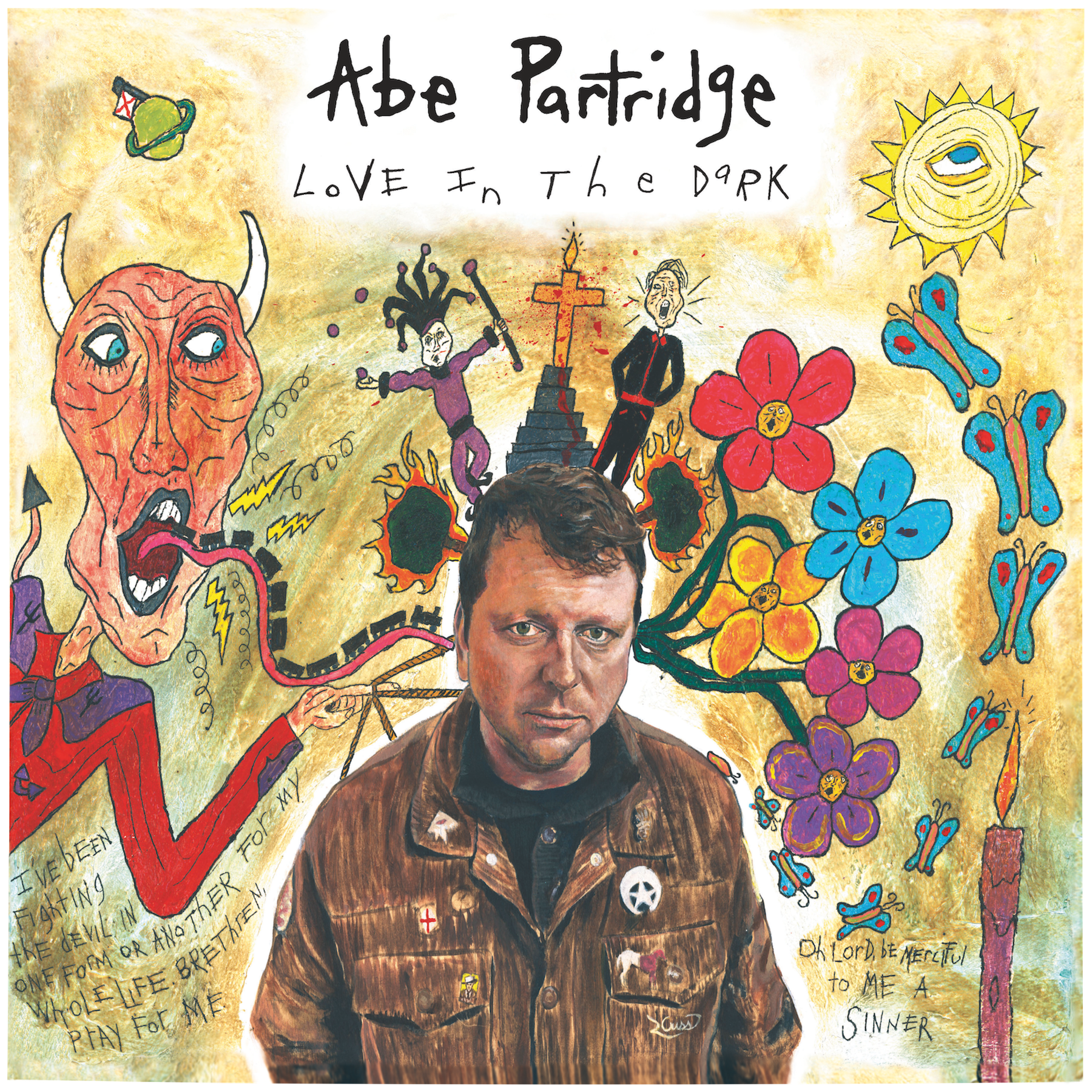