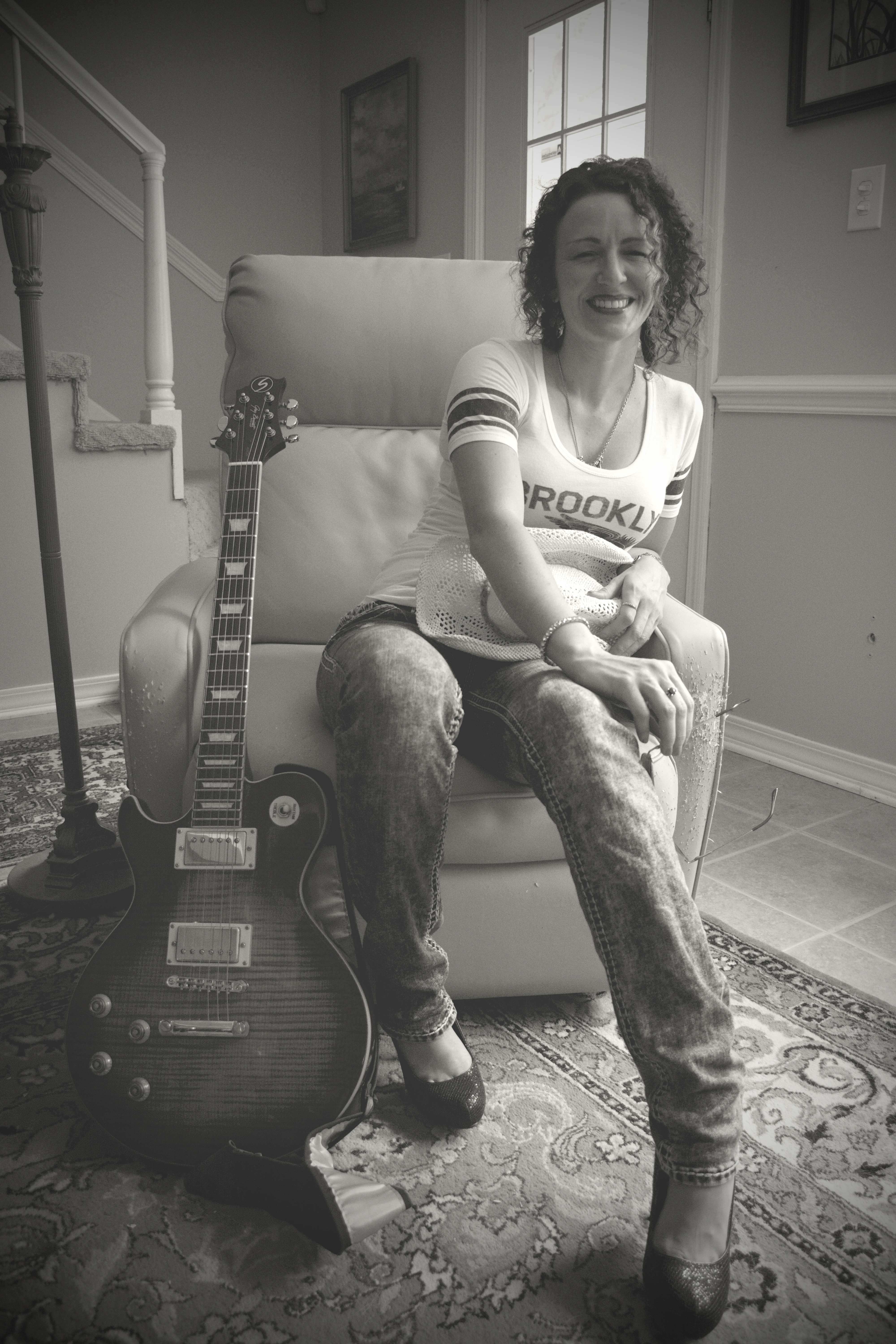 
2016 starts off with a sweet surprise from Lauren Kay, releasing her sophmore album, Single Mama, on Jan 8 by her new record label, Baldwin County Public Records.  Much like the debut album, Single Mama is personal and intimate.  Lauren's vocals seem almost touchable as they tell of innermost secrets and experiences.   Producer, Anthony Crawford, puts his handprint on the songs and dives deep into the groove on songs like Big Guns, Single Mama, and More to Me with pedal steel, piano, and electric guitar although it's the stripped down sensitivity of Untouched Letter that could choke you up if not give you a complete meltdown.  If all this goodness wasn't enough, this album will include the official video for More to Me as well as an insert with all song lyrics and new photos.


The official album release date is January 8.  Check the Tour page for CD Release parties in your area, subscribe to the monthly newsletter and join all of Lauren's social media to stay updated on her journey.